When the Call Comes Don’t Say No- Take a Chance 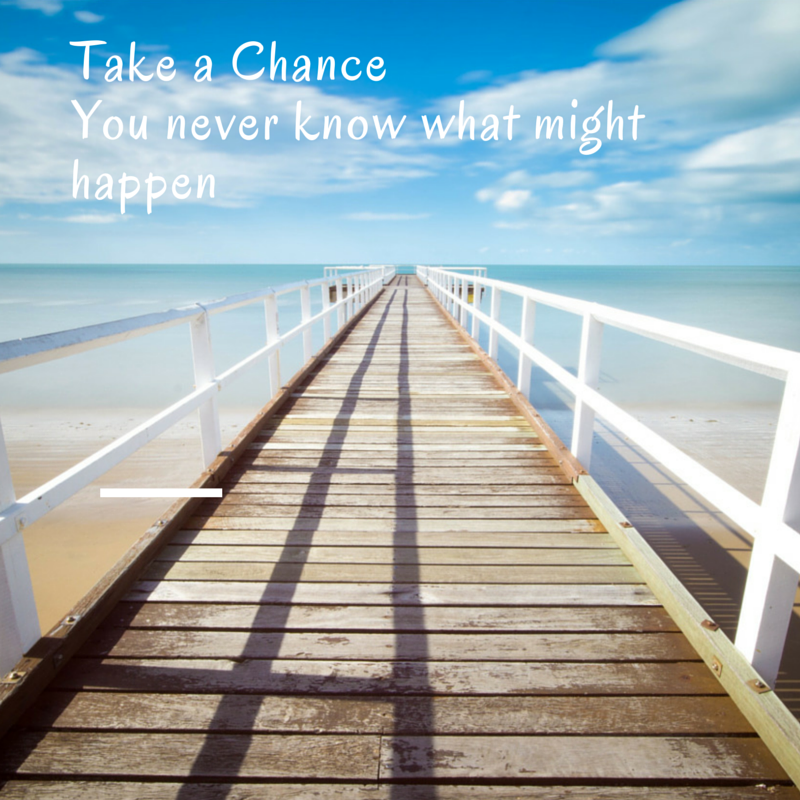 When the call comes don’t hesitate, don’t think about reasons you can’t do something just take a chance.

That’s really great advice, in fact I have been known to give it to other people on occasion.

However, like the proverbial children of the shoemaker who have no shoes, I have often neglected to take my own advice.  One of my goals for the year was to take more chances and to Say YES first and then figure out how I would actually do it.

So, I was on my way for a quick swim this morning and as per usual I could not resist checking my Twitter feed.

Deirdre O’ Shaughnessy (@Deshocks) retweeted a piece from independent.ie regarding the decision to withhold some of the agreed funding for the refurbishment of Pairc Ui Chaoimh. A very hot topic in Cork.

I added my tuppence worth and went on my way. As I got out of the car there was a message from Deirdre. Would I come on air with PJ on Cork’s 96FM to comment on the situation?

I sat in the car and began typing my excuses, I was too busy, I would not know what to say, I,I, I……

Then she hit me with the killer punch- Women On Air.

Women on Air is a community of like-minded women and men who want to hear and see more women on the airwaves.  Many women, no matter how expert they may be in their field, seem hesitant to state their views in public forums such as radio, television or in live debates. They tend to shy away from opinion journalism. Women on Air  had a great meet up in Cork recently and one of the key discussion points was the tendency that women have to make excuses, to hesitate, or as Seth Godin says; they tend not take their turn.

Everyone leaving the meeting that evening was determined to resist the temptation to hesitate or to stay silent. I didn’t make the meeting because of work commitments but the enthusiasm of people like Deirdre and Elke was contagious. I was determined.

Then work got hectic and I forgot.

I got lost in the planning and scheduling and meeting clients and helping them solve their problems. I forgot to make space for taking chances. I encourage people everyday to explore possibilities, to reinvent themselves, to Take a Chance.

When Deirdre contacted me this morning, I had to say YES.

So I did. I spoke for the few minutes and added my voice to the conversation. Not earth shattering, not ground breaking for anyone. Except me.

I have expanded my comfort zone and am now looking for my next challenge.

So here are my suggestions for moving out of the comfort zone.

So, my challenge to myself and to you is to abandon the default, I can’t, I won’t, I would love to but…….. Start small, remember, that it is by doing things that scare us we become brave.

What challenge will you say Yes to? What’s really stopping you from saying Yes?